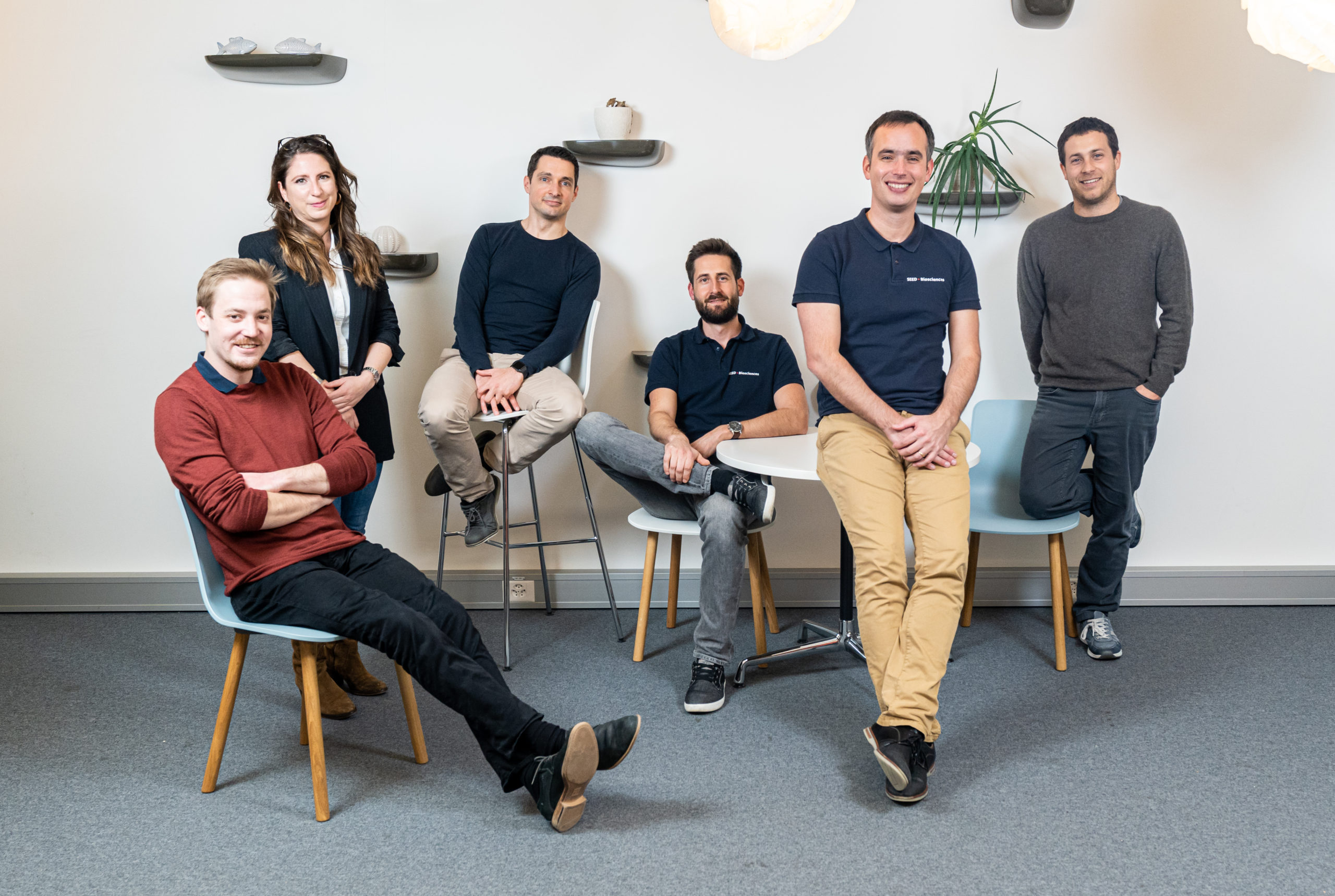 The EPFL spin-off has developed a pipetting robot that can dispense individual cells one by one.

The device, called Dispencell, saves precious time – up to several weeks – for life science researchers, and accelerates research in the fields of pharmaceuticals, cancer or personalized medicine.

Today, finding the perfect cure for every cancer patient is a holy grail. To create personalized treatments, scientists work on gene therapy, consisting in genetically correcting the patient’s cells outside the body before transplanting them back. The cloning of stem cells or cancer cells has become the norm for several reference organizations, such as the FDA (Food and Drug Administration), which regulates the drug market in the United States. But every cell is different, making the process costly and time-consuming.

David Bonzon and Georges Muller, with the help of Professor Philippe Renaud (LMIS4) and Yann Barrandon, stem cell specialist now honorary professor at EPFL, created a robot able to pull the cells one by one. Two electrodes placed at the tip of a pipette allow to record their electrical signatures and to differentiate healthy cells from unhealthy ones. They based their technology on a fifty-year-old principle: the Coulter counter.

The team wants to make the Dispencell a standard tool for gene editing. 18 months after its launch, the device has already attracted several major groups such as Sanofi and Merck. The CHF 400,000 Tech Growth loan recently granted by the Foundation for Technological Innovation will allow SEED Biosciences to expand in the US.