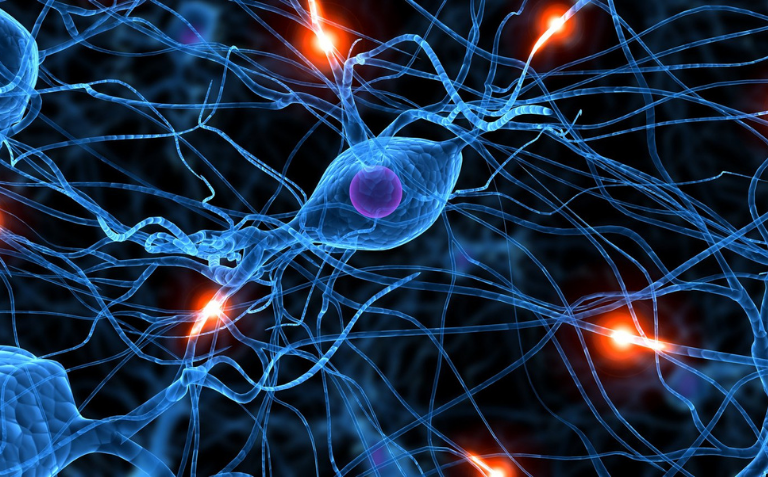 A gene could prevent Parkinson’s disease

A mutation in the Fer2 gene causes motor deficiencies in flies

The laboratory of Emi Nagoshi, Professor in the Department of Genetics and Evolution at the UNIGE Faculty of Science, uses the fruit fly, or Drosophila, to study the mechanisms of dopaminergic neuron degeneration. Her group is particularly interested in the Fer2gene, whose human homolog encodes a protein that controls the expression of many other genes and whose mutation might lead to Parkinson’s disease.

The mutation in the Fer2 gene causes Parkinson’s-like deficiencies in flies, including a delay in the initiation of movement. However, there is no longer any deleterious effect on the flies if they overproduce Fer2, thus confirming the hypothesis of its protective role.

“We are currently testing the protective role of the Fer2 homolog in mice and results similar to those observed in flies would allow us to consider a new therapeutic target for Parkinson’s disease patients,” says Emi Nagoshi.

Parkinson’s disease is a neurodegenerative disorder characterized by the destruction of a specific population of neurons: the dopaminergic neurons. The degeneration of these neurons prevents the transmission of signals controlling specific muscle movements and leads to tremors, involuntary muscle contractions or balance problems. More than 15,000 people with Parkinson’s disease live in Switzerland. About 1% of people over 60 are affected and about 3% of people over 80. These figures are constantly increasing due to the ageing of the population.

More information about the disease on parkinson.ch