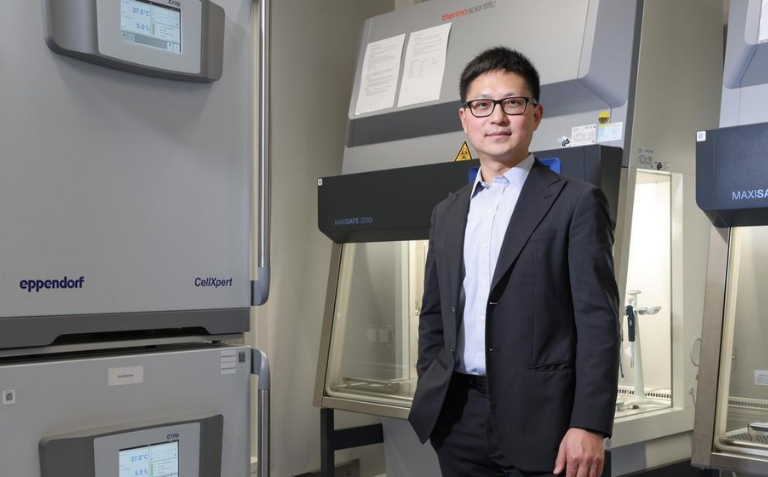 Immunotherapy, which aims to boost the patient’s immune system to fight cancer, has no effect in two out of three cases. After a while, T lymphocytes, the main players against cancer cells, become exhausted. To give them a new lease on life, scientists have discovered a protein that acts like a booster.

Interleukin-10-Fc has to penetrate the mitochondria, the cells’ real energy centers. By joining forces with a usual conveyor belt – the pyruvate transporter – it reprograms the cell. Thus reinvigorated, the T lymphocytes efficiently take up the fight again.

Preclinical trials on mice showed that when the protein is used in conjunction with an immunotherapy drug, the recovery rate is nearly 90%. “We ran several more preclinical trials these past few months using different types of human tumors transplanted into mice,” says Prof. Li Tang from the EPFL laboratory. “The results were just as encouraging, and the mice went on to have normal life expectancies.”

Leman Biotech opened two research laboratories, one at the Biopole campus in Lausanne and the other in southern China. Recruitment will soon begin.

The fund-raising should make it possible to confirm the results in animals and then, in two years, in humans, time to obtain the necessary permissions.