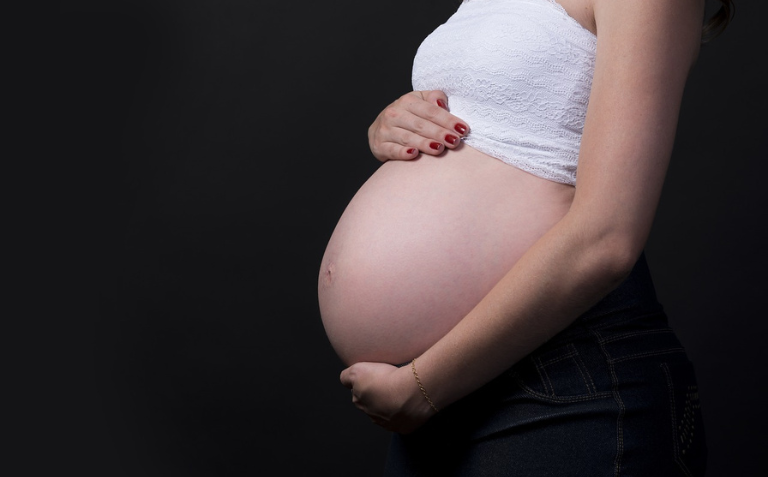 A new test to avoid miscarriages and strokes

The HUG and the Unige have found a way to better detect the antibodies that cause thrombosis, which leads to strokes and heart attacks, in young and pregnant women.

At least 15% of miscarriages are due to an autoimmune disease called antiphospholipid syndrome. It affects between 1 and 5% of the world population. And it is thought to be responsible for over 10,000 strokes and 100,000 miscarriages per year in Europe. This disease affects pregnant women and leads to thrombosis, which causes strokes and heart attacks and lead to the death of the foetus. This condition is now recognised as “the most preventable cause” of miscarriage. It is also the main trigger for stroke in young people. However, the limited reliability of current screening tests does not allow diagnosis before the first clinical signs appear.

The University Hospitals of Geneva (HUG) and Endotelix, an entity attached to the University of Geneva (UNIGE), have developed a new approach. At present, tests have only a 40% chance of detecting the disease. “It’s like flipping a coin,” says Karim Brandt, scientific director of Endotelix and head of the study. The new test developed by his team is a hundred times more accurate, increasing detection to 85%.
It is mainly intended for women wishing to become pregnant, but also for those who wish to use hormonal contraception, because “in 90% of cases, the cocktail of this syndrome and the pill causes infertility within ten years”, warns François Mach, head doctor of the cardiology department at the HUG. Detecting the disease would therefore make it possible to prescribe appropriate treatments or care paths.

A screening test to be available soon

A research test is already available and a clinical study is underway in humans. “If successful, a market launch is expected in the near future,” says the HUG. The design of a rapid screening kit is also underway with partners from the National Centre for Scientific Research in Lyon (F).

Read the original article (in French) on 20minutes.ch