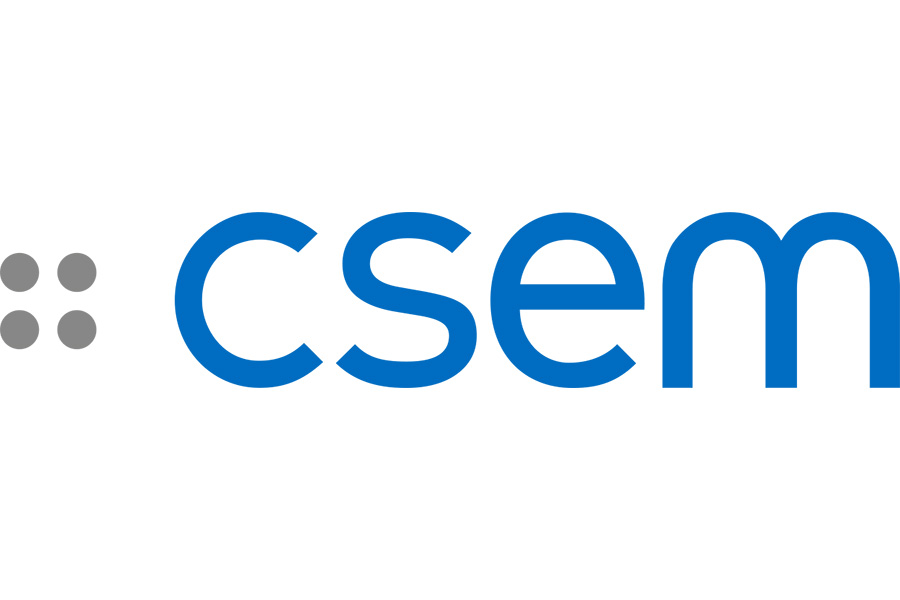 The SBra project aims to develop an intelligent bra, equipped with sensors, capable of effectively detecting breast cancer early, comfortably and without risk to health. The device would be intended primarily for women considered to be at high risk, not those who are scheduled for a routine screening or check-up. The project aims to leverage technological progress to offer a more accessible diagnostic method than mammography.

This initiative is supported in France by the FEDER (European fund for regional development) and in Switzerland by the Confederation and the canton of Neuchâtel within the framework of the European program for regional cooperation Interreg France-Switzerland.