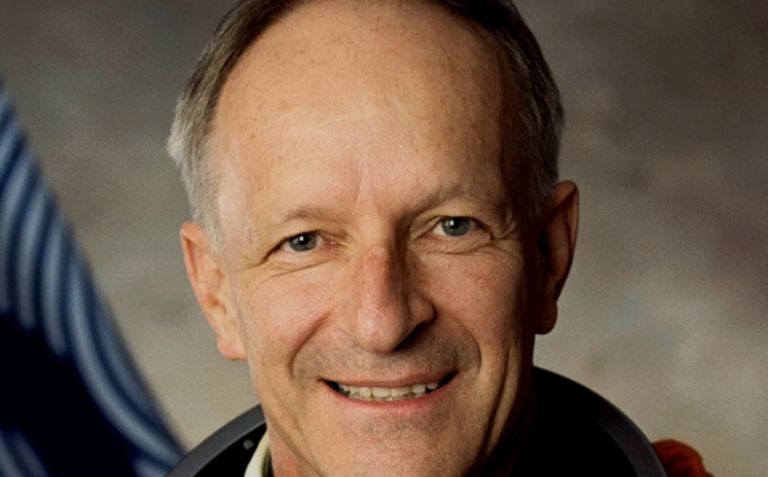 Effective June 2023, Claude Nicollier will step down from his position as CSEM’s Chairperson of the Board of Directors during its Annual General Meeting. “CSEM is well-prepared for the future, meaning I can pass the baton over next year with gratitude for the past 16 exciting years,” says the 78-year-old astronaut and honorary professor at EPFL (Swiss Federal Institute of Technology in Lausanne). Since he took over as Chairman in June 2007, CSEM has experienced major growth. Under his guidance, the technology innovation center’s turnover grew from 53.1 to 96.9 million Swiss francs, and its employee count rose by over 75%.

Nicollier’s period of office will be remembered for the numerous significant achievements made during his tenure, including the opening of CSEM’s Sustainable Energy Center in 2013 and an EARTO Innovation Prize-winning machine capable of producing personalized skin. It also extends to the launch of Tissot’s first smartwatch, the T-Touch Connect Solar, which has exceptional autonomy thanks to its solar dial and ultra-low-power operating system, both of which were developed at CSEM.

“With Alexandre Pauchard now at the helm, CSEM’s path towards outstanding success has continued, despite the difficulties caused by the pandemic over the past two years and Switzerland’s exclusion from the Horizon Europe program,” Nicollier continues. “CSEM’s teams have well and truly proven their skills as catalysts for innovation, accelerating Switzerland’s industrial competitiveness. This is something I am very proud of,” concludes Nicollier.

On behalf of CSEM, Alexandre Pauchard, CEO, made the following statement of thanks: “It was and still is a huge honor to work with Claude Nicollier as the Chairperson of the Board. With his NASA-inspired leadership style, Claude ensures every team member can carry out their role and bring their individual experience to the table. His goal is to make sure that everyone can freely express themselves, which leads to fruitful and rewarding collaborations.”

CSEM is well-positioned for the future, and in 2022, the company opened two new sites in Allschwil and Bern (Switzerland). These locations will allow the company to better serve and integrate into the life science and MedTech sectors and their associated innovation and start-up ecosystems. In the photovoltaics sector, CSEM and EPFL have set two confirmed new world records for efficiency of over 30% on perovskite-on-silicon tandem solar cells. In addition, further expertise and technologies have been transferred to the Swiss economy in a dedicated manner with two other start-ups: MATIS is revolutionizing the identification of artworks with multispectral imaging analysis and artificial intelligence. Meanwhile, Alpamayo IQS is helping Swiss manufacturing companies to exploit the opportunities provided by artificial intelligence.