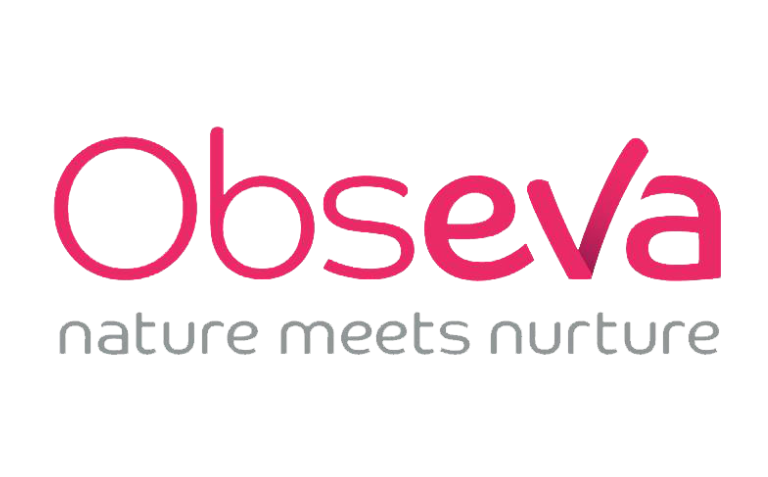 ObsEva SA, a biopharmaceutical company based in Geneva Switzerland, developing novel therapies for women’s health, today announced the sale of all of the Company’s rights to Ebopiprant to XOMA Corporation (XOMA) for an upfront payment of $15 million and future milestone payments of up to $98 million. ObsEva expects the sale proceeds to resolve its current over-indebtedness position, enabling the Company to withdraw the Company’s previously announced moratorium proceedings before Swiss courts, as well as position the Company to regain compliance with minimum stockholders’ equity requirements for continued listing on The Nasdaq Stock Market (“Nasdaq”).

“The sale of the Ebopiprant license agreement both strengthens our immediate financial position, while providing the potential for future upside for shareholders,” said Brian O’Callaghan, CEO of ObsEva. “The transaction marks the successful completion of a restructuring process whereby we have extracted material savings through the assignment of contracts, streamlined our organizational structure, and restructured our debt. With the receipt of the upfront payment, we expect to have more than a year of cash runway and an enhanced strategic position, and we intend to turn the Company’s resources towards nolasiban, a novel, oral oxytocin receptor antagonist being developed to improve clinical pregnancy and live birth rates in women undergoing in vitro fertilization, while also evaluating strategic options to maximize shareholder value. ObsEva retains worldwide, exclusive, commercial rights for nolasiban, except for the People’s Republic of China.”

Under the terms of the agreement with XOMA, ObsEva has sold and assigned all its rights to Ebopiprant, an investigational, orally active, selective prostaglandin F2α (PGF2α) receptor antagonist being evaluated as a potential treatment for preterm labor by reducing inflammation and uterine contractions, to XOMA, including the Company’s license agreements with Organon and Merck KGaA, Darmstadt, Germany, and the intellectual property estate. In addition to the $15 million received in upfront proceeds, ObsEva is eligible to receive up to $98 million upon the achievement of certain development and regulatory milestones and sales milestones under the Company’s license agreement with Organon for Ebopiprant that was sold to XOMA in the transaction. In July 2021, ObsEva granted a license to Organon for the global development, manufacturing, and commercial rights to Ebopiprant.

In conjunction with the closing of the transaction, ObsEva and JGB Management, Inc. (“JGB”) entered into a Consent and Amendment Agreement (the “Consent”), whereby JGB consented to ObsEva’s transaction with XOMA, and ObsEva agreed to maintain restricted cash equal to the total amount of outstanding principal under the outstanding convertible notes held by certain funds and accounts managed by JGB, subject to reduction upon conversion or payoff of the notes, and agreed to amend the maturity date for each note to December 31, 2023. Further information with respect to the Consent will be provided in a Form 6-K filed by ObsEva with the Securities and Exchange Commission on November 22, 2022.

As previously announced, ObsEva received a notification letter from Nasdaq advising the Company that it was not in compliance with Nasdaq Listing Rule 5450(b)(1)(A) requiring companies listed on the Nasdaq Global Select Market to maintain a minimum of $10 million in stockholders’ equity for continued listing. The sale proceeds are expected to improve the Company’s ability to regain compliance with Nasdaq’s continued listing requirements, including the minimum stockholders’ equity requirement, and to position the Company to inform the Swiss court that it is no longer in an over-indebtedness position and to withdraw the pending Swiss moratorium proceedings.

Torreya acted as the exclusive financial advisor to ObsEva on the XOMA transaction.

Yuyuan’s IND application for a Phase 1 clinical trial of nolasiban was recently approved by the Center for Drug Evaluation at the Chinese National Medical Products Administration. Yuyuan plans to initiate a single-center, randomized, double-blind, placebo-controlled Phase 1 clinical trial in China to evaluate the safety, tolerability, pharmacokinetics and pharmacodynamic characteristics of nolasiban in healthy adult female subjects in China.

ObsEva is a biopharmaceutical company developing novel therapies to improve women’s reproductive health and pregnancy. Through strategic in-licensing and disciplined drug development, ObsEva has established a development program focused on improving clinical pregnancy and live birth rates in women undergoing in vitro fertilization. ObsEva is listed on the Nasdaq Global Select Market and is traded under the ticker symbol “OBSV” and on the SIX Swiss Exchange where it is traded under the ticker symbol “OBSN”.