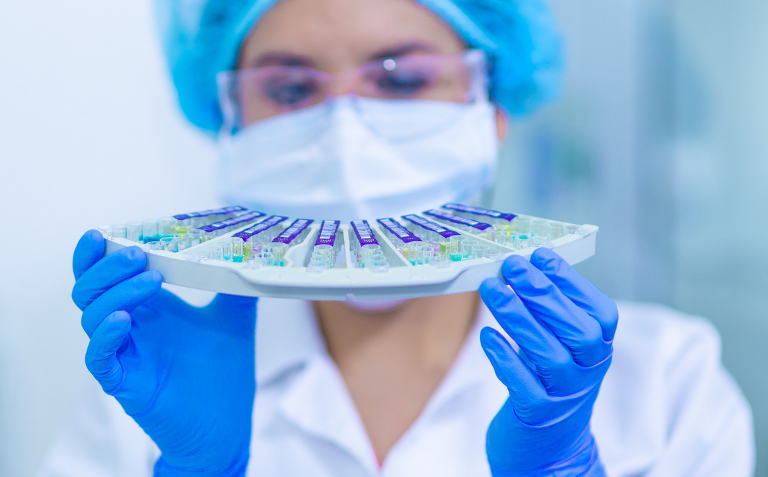 The “Stick to Science” petition aims to allow Swiss and British researchers to remain in Horizon Europe programme.

The Stick to Science initiative has been set up by a coalition of 140 British universities and by the Polytechnic schools of Lausanne and Zurich (EPFL and EPFZ). They are calling for open and barrier-free collaboration among Europe’s research and innovation (R&I) actors. The initiative is an active response to the delayed progression of association agreements with Switzerland and the United Kingdom (UK), which are being held up by political barriers that have nothing to do with science.

The signatories request that the European Council, Parliament, Commission, as well as European Union (EU) Member States, and the governments of the UK and Switzerland, recognise that advancement in R&I is best achieved when all actors in science and innovation work together across geographic boundaries. This has never been more important, as the world faces serious global challenges (e.g., mitigating pandemics, climate change, food security). Political differences preventing scientific collaboration are against the interests of the world community.

Horizon Europe has a budget of CHF 99.1 billion. Together with Switzerland and the UK, it would be 18% higher.

“I am delighted that so many scientists and actors in science, research and innovation are committed to the ‘Stick to Science’ initiative and say that comprehensive agreements with Switzerland and the United Kingdom are crucial,” said EPFL President Martin Vetterli, in a press release. For his counterpart at the ETH Zurich Joël Mesot, “such a situation only makes losers”.