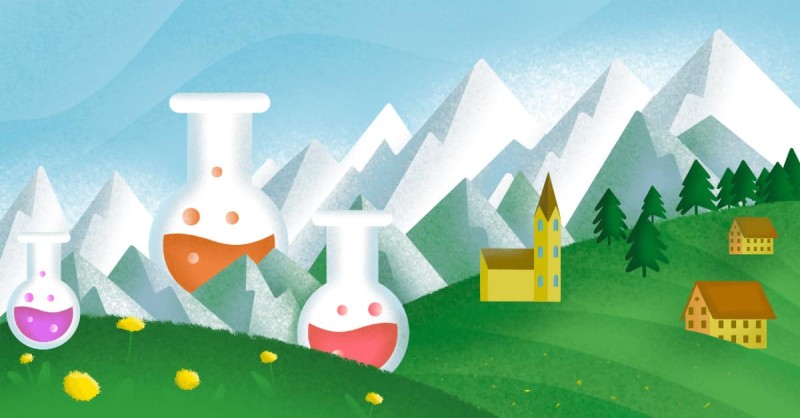 This article was written by Labiotech.eu with the support of BioAlps, the Greater Zurich Area, and Switzerland Global Enterprise (S-GE).

Switzerland has long been known as a booming biotech hotspot in Europe that boasts many high-profile companies. Here are the top 5 biotech companies among the new generation of promising startups in Western Switzerland.

Last year saw a record-breaking amount of money pouring into the Swiss biotech industry. According to a recent report by the Swiss Biotech Association, biotechs in Switzerland raised approximately €3B (CHF 3.4B), more than doubling 2019’s €1.08B (CHF 1.2B) haul.

Switzerland’s success as a bubbling biotech cauldron is reflected in the steadily growing number of biotech companies that have settled there. In the last ten years, the number of biotechs in Switzerland has grown from 236 in 2010 to 314 in 2020. Swiss biotechs employed more than 16,000 people in 2020.

Smaller biotech companies and startups in Switzerland are often spun-out and supported by a number of academic institutions, incubators, and accelerators. Examples include the EPFL & StartLab.