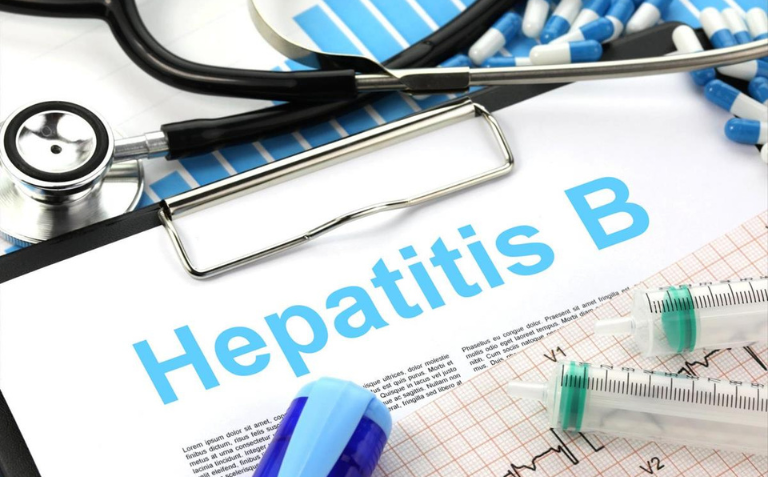 A UNIGE team reveals how Hepatitis B could be cured

The hepatitis B virus (HBV) is responsible for one of the most serious and common infectious diseases. Transmitted through biological fluids, it attacks the liver cells. The chronic form of the disease can lead to serious complications, including cirrhosis and liver cancer. There is no effective treatment for the chronic form of the disease, which can only be prevented by vaccination. After identifying a key protein complex that is active when our body is infected by the virus, a team from the University of Geneva (UNIGE) has deciphered the precise functioning of this protective mechanism, opening the way to new therapeutic targets.

There is no definitive treatment for chronic hepatitis B. The only solution, to prevent it, is to be vaccinated before the disease appears. In 2016, a team from the University of Geneva (UNIGE) led by Michel Strubin, associate professor at the Department of Microbiology and Molecular Medicine and at the Center for Research on Inflammation of the UNIGE Faculty of Medicine, revealed a crucial mechanism for the understanding of this pathology: when our immune system defends against it, a complex of six proteins called SMC5/6 and present in our cells, detects the DNA of the virus and blocks it. The virus then counterattacks and produces a specific protein, the X protein. This protein in turn enters the cell and degrades SMC5/6, which is then no longer able to play its role as sentinel.

Before this discovery, the antiviral function of SMC5/6 was unknown. It was only identified as a key complex for the structural maintenance of our chromosomes. Today, Professor Strubin’s team has made a new breakthrough. In a recent research published in Nature Structural and Molecular Biology, conducted in collaboration with the American pharmaceutical company Gilead Sciences, the UNIGE scientists have identified the three steps and the specific proteins required for SMC5/6 to play its antiviral role.
“In the first step, a protein in the SMC5/6 complex detects the virus’ DNA and traps it,” explains Fabien Abdul, assistant professor in the Department of Microbiology and Molecular Medicine at the University of Geneva’s Faculty of Medicine, and first author of the study. “Then, a second protein of the complex (SLF2) takes the trapped DNA of the virus into a sub-compartment of the nucleus of the attacked cell, called PML body. A third protein (Nse2) then comes into play and inhibits the virus’ chromosome.”
Because SMCs are a large family of protein complexes, the scientists also wanted to know if other “members” of this family were able to bind to hepatitis B viral DNA. “We discovered that this competence was specific to SMC5/6,” says Fabien Abdul.

This discovery provides a better understanding of how the complex functions during its antiviral action. It could thus pave the way for the identification of new therapeutic targets to combat the hepatitis B virus. “The next stage of research will consist in better deciphering the mechanism of inhibition of the virus in the sub-compartment of the cell nucleus,” says Aurélie Diman, a postdoctoral fellow in Michel Strubin’s laboratory. Work will also have to be carried out on the X protein, whose role was identified by UNIGE scientists in 2016, in order to better understand the counter-attack mechanism of hepatitis B against the antiviral action of cellular SMC5/6.