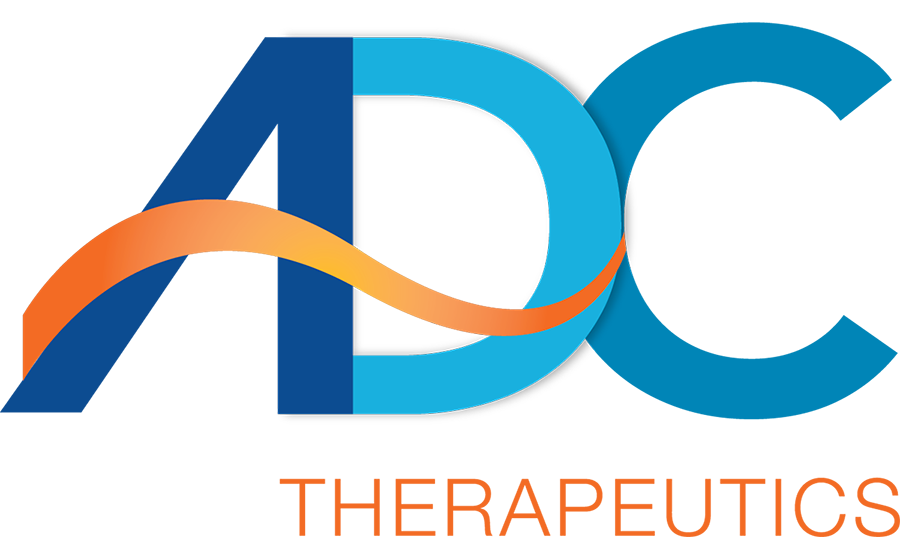 Development & commercialisation of ZYNLONTA in Japan

ADC Therapeutics SA, a commercial-stage biotechnology company improving the lives of those affected by cancer with its next-generation, targeted antibody drug conjugates (ADCs) for patients with hematologic malignancies and solid tumors, announced it has entered an exclusive license agreement with Mitsubishi Tanabe Pharma Corporation (MTPC) for the development and commercialisation of ZYNLONTA® (loncastuximab tesirine-lpyl) for all hematologic and solid tumor indications in Japan.

Under the terms of the agreement, ADC Therapeutics will receive an upfront payment of $30 million and up to an additional $205 million in milestones if certain development and commercial events are achieved. ADC Therapeutics will also receive royalties ranging in percentage from the high teens to the low twenties based on net sales of the product in Japan. MTPC will conduct clinical studies of ZYNLONTA in Japan and will have the right to participate in any global clinical studies of the product by bearing a portion of the costs of the study.

ZYNLONTA® is a CD19-directed antibody drug conjugate (ADC). Once bound to a CD19-expressing cell, ZYNLONTA is internalised by the cell, where enzymes release a pyrrolobenzodiazepine (PBD) payload. The potent payload binds to DNA minor groove with little distortion, remaining less visible to DNA repair mechanisms. This ultimately results in cell cycle arrest and tumor cell death.