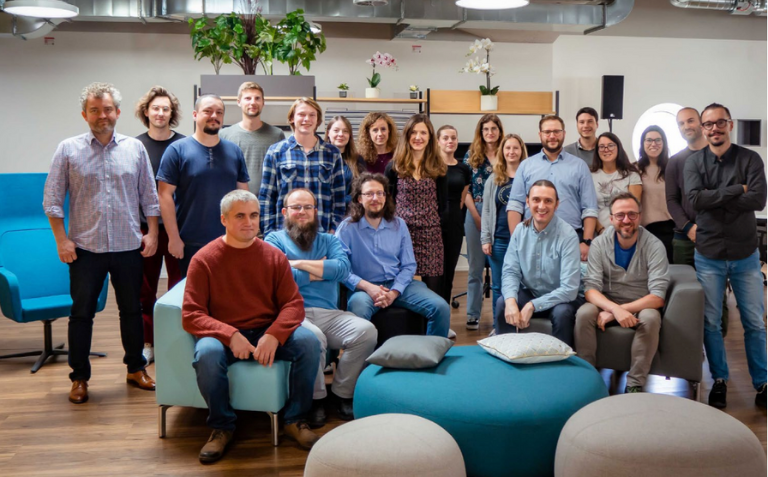 Resistell provides information on which antibiotic should be used to treat the patient, and the concentration at which it should be administered

Resistell AG, a leader in phenotypic nanomotion technology for measuring living cells, has taken another major step to achieving its vision by closing a first tranche of its series B financing round, raising CHF 8.5 Million from new and existing investors. Investors include EIC Fund, TRUMPF Venture, OCCIDENT, Zürcher Kantonalbank, Launchpad, and private investors. The funds will be used to complete the company’s clinical trials for antibiotic susceptibility testing (AST) and for market entry of its R&D device Phenotech Research.

Antibiotic resistance (AMR) is one of the top 10 global public health threats facing humanity, according to WHO. With antibiotics becoming less effective as drug resistance spreads globally, diagnostic solutions that allow for targeted, narrow spectrum treatment are urgently needed. Resistell is a clinical stage company with its own testing device developed by a highly skilled, cross-functional team of microbiologists, engineers and data scientists. The first clinical study for bacteremia and sepsis in the University Hospital in Lausanne (CHUV) is halfway through. The clinical data shows a massive impact on time to result and around 95% accuracy with the gold standard. A second multi-site study with three European hospitals has just started.

“With this strong support from visionary investors, we will seek IVDR certification, commercialize our first product in the research market and seek partnerships with the diagnostic industry, medical centers and academia for bacteraemia and a broad range of other indications”, said Resistell chairperson, Barbara Staehelin.

Resistell is looking to complete its series B with a second closing in 2023.

Resistell, based in Muttenz in Basel and at the Biopôle in Lausanne, proposes an alternative to culture based antibiogram, the current gold standard in antibiotic susceptibility testing. Our offering is a diagnostic device. The rapid AST method is based on the detection of movement caused by living bacterial cells. Because the test is growth independent rapid AST, we reduce the time taken to get a result from days to minutes. Resistell provides information on which antibiotic should be used to treat the patient, and the concentration at which it should be administered.

Currently, the antimicrobial susceptibility test, the so called antibiogram, requires growing a culture for 1-2 days in order to identify the pathogen. The precise timescale depends on the type of bacteria. After this, an additional 12–24 hours are needed to conduct an antibiotic sensitivity screen. In the case of slow growing bacteria, e.g. M. tuberculosis, such a test may take up a full month to complete.