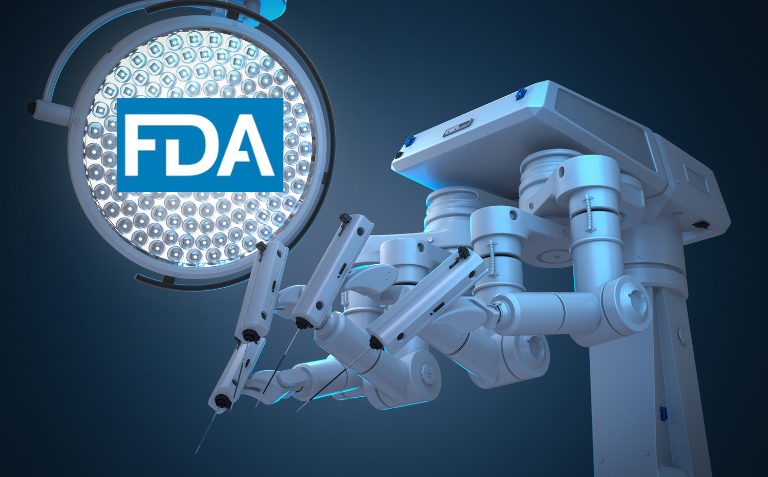 Although not an EU member state or even part of the European Economic Area, Switzerland enjoyed unfettered access to the EU single market by means of a Mutual Recognition Agreement (MRA) and its pledge to abide by the EU’s four freedoms (goods, capital, services and people). The MRA expired in May 2021, when Switzerland ended negotiations on the institutional agreement with Brussels. The announcement triggered the wrath of Bern’s main partner, which refused to update existing agreements and suspended all new agreements.

As a consequence, many medtech Swiss companies now plan to seek first approval in the US and not in Europe. Thus, new technologies developed in Switzerland could be available in the US but not in the Swiss Market for several years.

Moreover, the new European Union Medical Device Regulation (MDR)  – Regulation (EU) 2017/745 – adopted in April 2017 and fully applied since spring 2022, is more complex than the previous one and forces manufacturers to sometimes redo the approval process for devices that already are on the market.

« The decision from the Federal Council is an important achievement towards the sustainable development of medical innovation in Switzerland. The resolution will be beneficial to the entire Health Valley research and innovation ecosystem, but most of all will ensure that Swiss patients benefit from our Swiss excellence for better treatment outcomes. This milestone would not have been reached without the considerable background work of Swiss Medtech and the different cantonal promotion offices, » says Magali Bischof, BioAlps’ Secretary General.

«It is important that the motion is implemented quickly and pragmatically. There is no need for an elaborate enforcement apparatus, as is often reported,» says Sandra Rickenbacher, member of Swiss Medtech’s Management Board. Examples such as Australia and Israel show it can be achieved in an uncomplicated manner. In these countries, efficient procedures to recognise FDA approvals in parallel with CE-marked medical devices have proven successful.