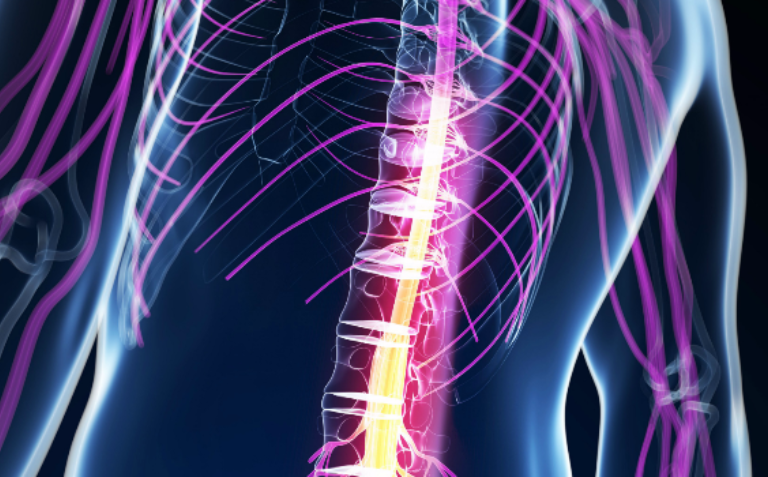 The European Innovation Council Grant has been awarded to ONWARD and its research partners, including EPFL, IICT-BAS, CEA-Leti-Clinatec, and CEAList. The company also received the First Place Winner of the 2022 Brain-Computer Interface (BCI) Award.

ONWARD Medical N.V. (Euronext: ONWD), the medical technology company creating innovative therapies to restore movement, independence, and health in people with spinal cord injury (SCI), announced that the Company has been awarded a second grant from the European Innovation Council (EIC) to support the enhancement of an innovative Brain-Computer Interface (BCI) technology for restoring mobility and upper limb function in people with spinal cord injury. Under the EIC Pathfinder funding program, a grant of EUR 3.7 million has been awarded to ONWARD and its research partners, including EPFL, IICT-BAS, CEA-Leti-Clinatec, and CEAList.

The project is entitled, “Auto-Adaptive Neuromorphic Brain Machine Interface (NEMO BMI): Toward Fully Embedded Neuroprosthetics.” Under the terms of the grant, ONWARD will receive EUR 1.0 million. The NEMO-BMI project will support usability improvements that enable the use of a BCI to support upper and lower limb movement. Auto-adaptive algorithms will be developed for brain decoding and brain-guided spinal cord stimulation patterns and will then be embedded in miniaturized hardware. The goal of the program is to further enhance the BCI technology to make it reliable, small, and easy to implant, as well as to improve the BCI’s usability and manufacturability.

The NEMO-BMI project has started and will complement the ongoing work of the Reverse Paralysis project, for which ONWARD and its research partners received an EIC grant of EUR 3.6 million in June 2022. These proceeds are being used to fund integration between ONWARD’s implanted ARC-IM system, which delivers targeted, programmed stimulation of the spinal cord, and Clinatec’s WIMAGINE, a fully implantable device approved for chronic use in clinical trials in two European countries, which records and decodes the brain’s cortical signal to predict a person’s desired movement intentions. While NEMO-BMI is a separate project from Reverse Paralysis, its goal is to build on the Reverse Paralysis framework and incorporate any improvements into the joint ONWARD-Clinatec BCI technology platform. The technology improvements developed in the NEMO-BMI project will be evaluated independently and then used in clinical trials as part of the Reverse Paralysis project.

Separately, ONWARD announced that it was the First Place Winner of the 2022 Brain-Computer Interface (BCI) Award. The award was granted to ONWARD and several research partners for their submission, “Walking naturally after spinal cord injury using a brain-spine interface.” This application focused on the work being done under the Reverse Paralysis project to develop a fully implantable brain-computer interface to help people walk more naturally after spinal cord injury with the benefit of ONWARD’s ARC Therapy. The International BCI Award is one of the top accolades in BCI research and was created to recognize outstanding and innovative research in the field of Brain-Computer Interfaces. The award is given by the BCI Award Foundation. This year, more than 100 projects were submitted, and the jury selected 12 finalists, including teams from Stanford University and the University of California San Francisco. “The additional funding from EIC as well as the First Place in the 2022 Brain-Computer Interface Awards provide strong validation of the important work ONWARD and our partners are doing to advance the use of BCI to improve mobility,” said Dave Marver, CEO of ONWARD. “We are collaborating with the best in the field to develop and eventually commercialize a BCI platform that we hope will optimize the effectiveness of our therapies to restore movement for people living with paralysis.”

Spinal cord injury (SCI) represents a major unmet medical need for which there is no cure. Approximately 7 million people globally have a spinal cord injury, with over 650,000 in the U.S. and Europe alone. The quality of life of people with SCI can be poor, with paralysis and loss of sensation, issues with blood pressure control and trunk stability, increased potential for infection, incontinence, and loss of sexual function. Assistance is required for daily living activities. And SCI is costly, with the average lifetime cost for paraplegia (paralysis of the legs) of $2.5 million and $5 million for tetraplegia (paralysis of all four limbs). Treatments are urgently needed to restore movement and improve quality of life.

ONWARD is a medical technology company creating innovative therapies to restore movement, independence, and health in people with spinal cord injuries. ONWARD’s work builds on more than a decade of basic science and preclinical research conducted at the world’s leading neuroscience laboratories. ONWARD’s ARC Therapy, which can be delivered by implantable (ARC-IM) or external (ARC-EX) systems, is designed to deliver targeted, programmed spinal cord stimulation to restore movement and other functions in people with spinal cord injury, ultimately improving their quality of life.

ONWARD is headquartered in Eindhoven, the Netherlands. It maintains a Science and Engineering Center in Lausanne, Switzerland, and has a growing U.S. presence in Boston, Massachusetts. The company has an academic partnership with.NeuroRestore, a collaboration between the Swiss Federal Institute of Technology (EPFL) and Lausanne University Hospital (CHUV).