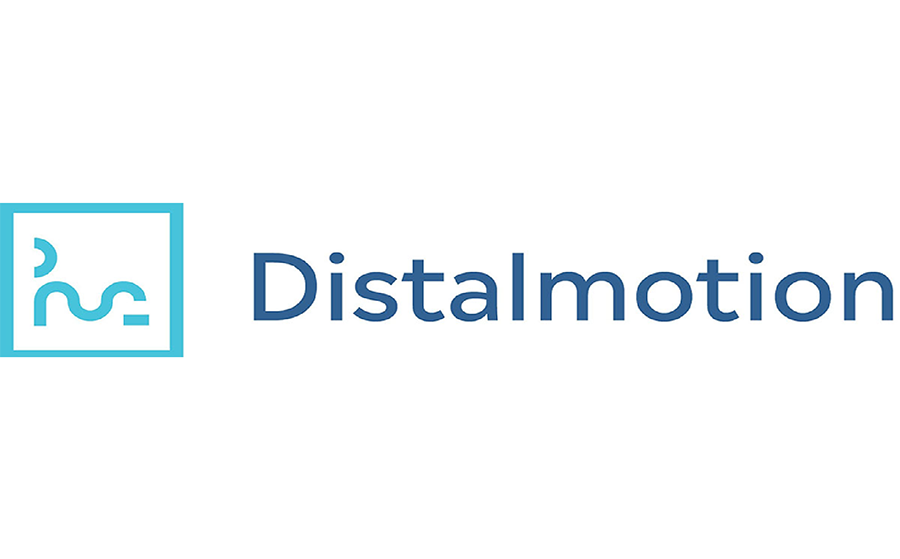 Distalmotion and CHUV also announced the launch of a clinical study. The Division for Visceral Surgery at CHUV, run by Prof. Nicolas Demartines, Chair of the Department of Surgery, will study and evaluate Dexter’s clinical benefits in colorectal surgery, and also provide input in the development of procedure guidelines and training protocols for hybrid robotic surgery with Dexter. The CHUV is thereby set to become a global reference center for hybrid robotic surgery.

Together with select other European institutions, the CHUV has long been the cradle of hybrid robotic surgery. From early concepts and prototypes, to first clinical use and ensuing clinical studies, Prof. Hahnloser and PD Dr. Grass were among the world-leading surgeons to provide key input in the development of Dexter.

The traditional (non-hybrid) approach to surgical robotics forces surgeons to choose between manual laparoscopy and robotics – forcing them to weigh a trade-off in minimising the perceived downsides of foregoing either technique. Dexter corrects this false dichotomy. Dexter surgeons can choose freely which steps of a procedure they carry out laparoscopically, and for which steps to employ robotic aid, thus maximising the benefits of each technique.