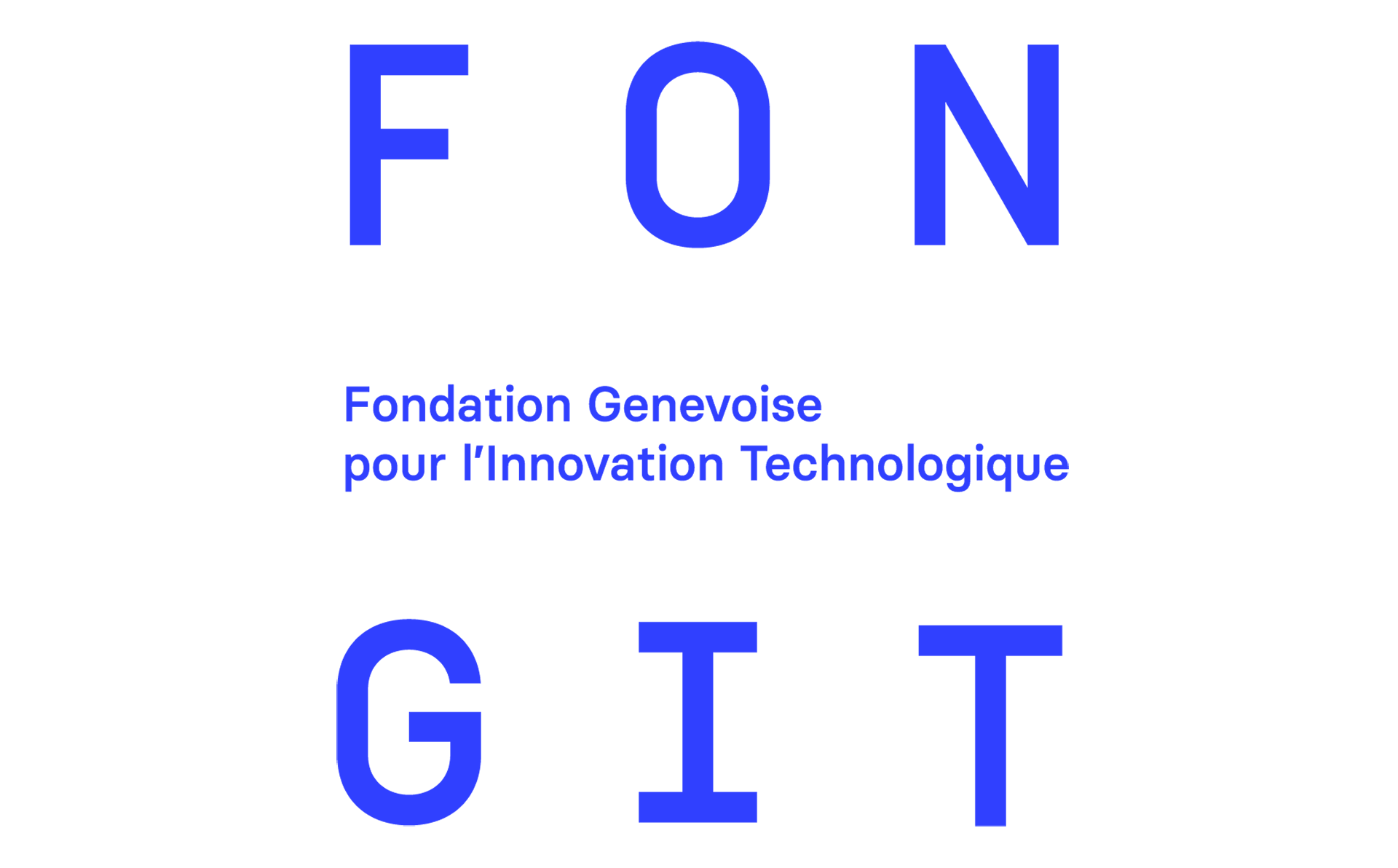 Following the announcement of the creation of the FONGIT Innovation Fund (FIF), the foundation supporting technological entrepreneurship in the canton of Geneva, FONGIT, announces four new beneficiaries.

Three out of the four startups have Life Sciences applications. Edaphos, the agrotech startup specialising in the production of high-performance fungal biomass for soil decontamination received seed funding of CHF 100’000 in the form of convertible loans. FluoSphera and HeroSupport both received grants of CHF 50’000.

Launched in February 2021, the FIF has already announced the second group of beneficiaries. After Adiposs and ZYTLYN the fund has selected four companies from the Life Sciences, Agrotech and Media industries.