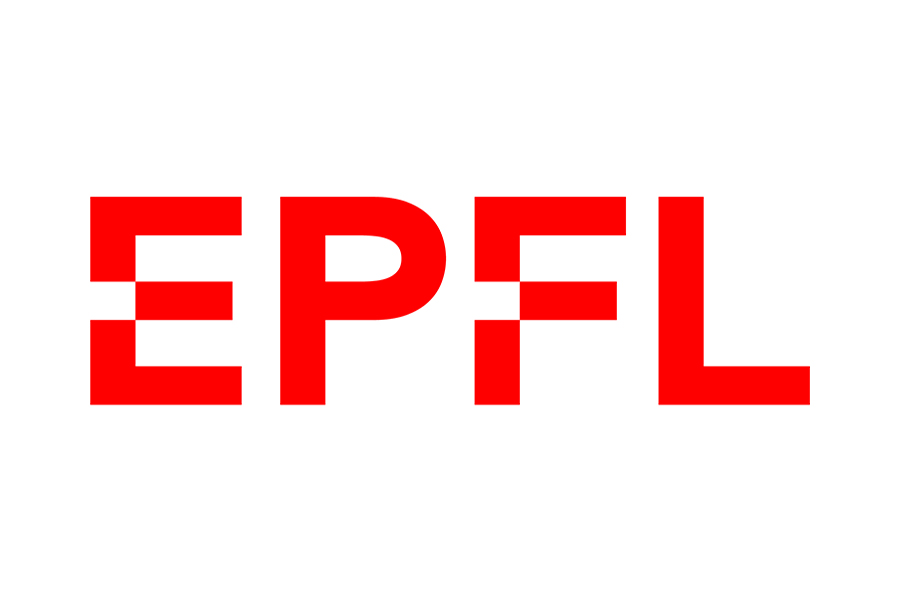 One of the main causes of deaths linked to breast cancer os metastasis. Research has shown that the most common location for metastasis, initiated with breast cancer, is the brain. EPFL scientists from the Swiss Institute of Experimental Cancer Research have focused their studies on the rationale behind this inclination.

This study, published in Nature, has shown that “this process involves the “N-methyl-D-aspartate receptor” (NMDAR), which is found on the cell membranes of neurons and is involved in the transmission of nerve impulses. The NMDAR is activated by the amino acid glutamate, released from pre-synaptic neurons during synaptic transmission of such impulses.”

Debiopharm signs an new IDEAL agreement with the University of Geneva

Dexter®, the Swiss surgery robot, makes its way to Germany