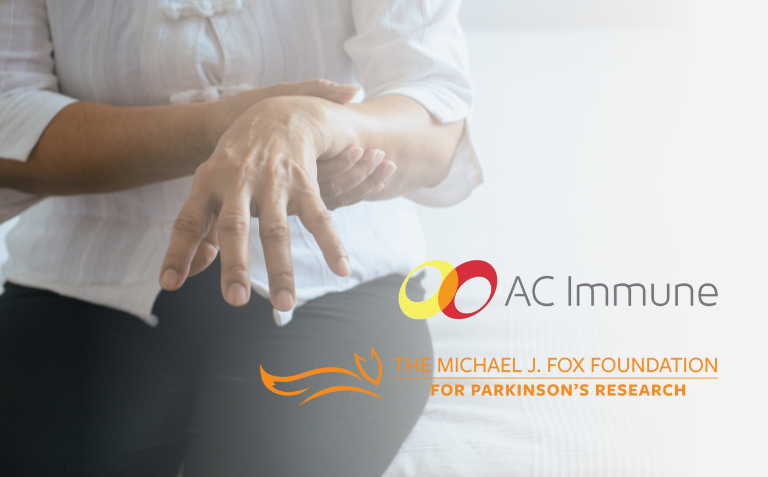 AC Immune has received continuous grant support from MJFF since 2015 to develop a-syn PET tracers. This new grant brings the total MJFF funding for this program up to USD 3.7 million. If successful, AC Immune’s a-syn PET tracer program could deliver the world’s first imaging agent capable of accurately detecting and monitoring progression of Parkinson’s disease (PD). This would potentially enable and accelerate the development of novel PD therapies by providing a powerful tool for measuring the effect of novel drugs on a-syn pathology in the brain.

AC Immune’s portfolio in PD covers the full spectrum of treatment modalities addressing a-syn, a well-characterized target in PD. In addition to ACI-12589, the portfolio includes the Phase 2 ready anti-a-syn vaccine, ACI-7104, as well as an anti-a-syn antibody and a Morphomer® a-syn aggregation inhibitor, both in pre-clinical development. Together, these assets have the potential to enable a precision medicine approach to treating PD and other a-synucleinopathies, detecting the disease early and treating the right patient, with the most appropriate treatment modality, at the most effective time.

Prof. Andrea Pfeifer, CEO of AC Immune SA, commented: “We are delighted to receive this additional grant from MJFF and further expand our long-standing and highly productive relationship. The grant recognizes the exciting potential of ACI-12589 to play a key role in developing precision medicines to treat PD and other neurodegenerative diseases. Imaging agents, capable of earlier detection and disease monitoring, are a vital element in effective treatment of these conditions. The data generated so far demonstrate ACI-12589’s potential to be the first non-invasive diagnostic for alpha-synucleinopathies and underline the productivity of AC Immune’s proprietary small molecule Morphomer® discovery platform.”

Jamie Eberling, PhD, Senior Vice President of Research Programs at MJFF, said: “The Foundation is pleased to continue its support of the development of AC Immune’s a-syn PET tracer, ACI-12589. The clinical results reported to date hold promise that a key element in the diagnosis of a-synucleinopathies like PD and other neurodegenerative diseases is now within reach.”