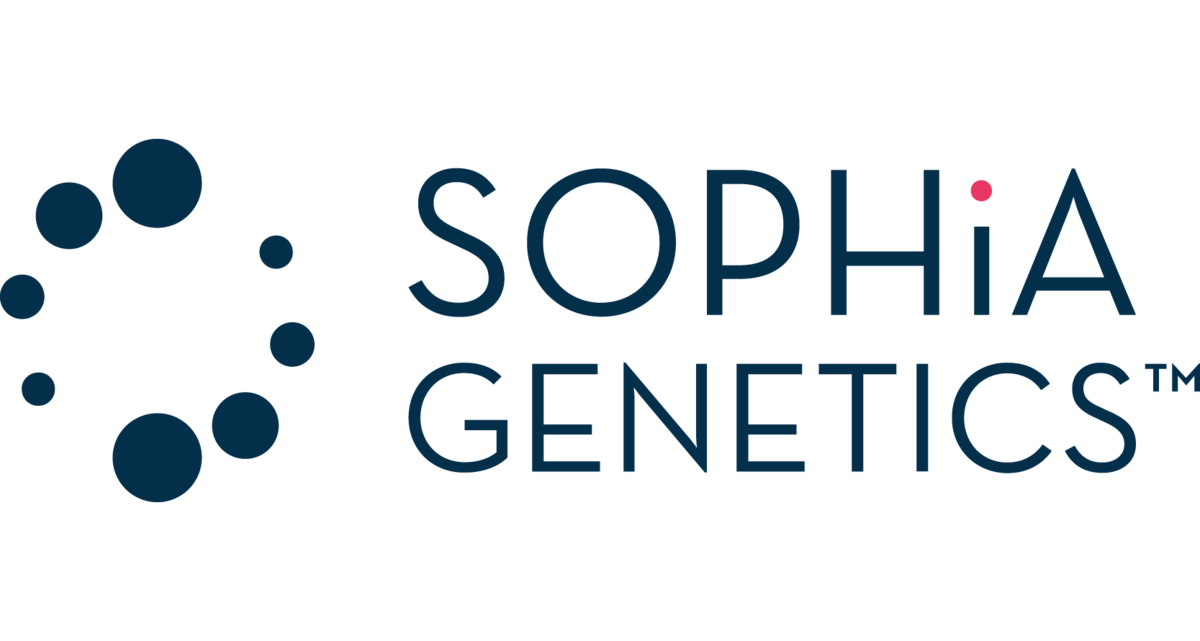 SOPHiA GENETICS SA (Nasdaq: SOPH), the creator of a global data pooling and knowledge sharing platform that advances data-driven medicine, announced the closing of its initial public offering of 13’000’000 ordinary shares at a price of $18 per share. The gross proceeds from the offering, before deducting underwriting discounts and commissions and estimated fees and offering expenses payable by SOPHiA GENETICS SA, are $234 million. In addition, SOPHiA GENETICS SA has granted the underwriters an option to purchase up to 1’950’000 additional ordinary shares at the initial public offering price, less underwriting discounts and commissions. The ordinary shares began trading on the Nasdaq Global Select Market on July 23, 2021 under the symbol “SOPH.”